Understanding Conversion to Islam in Prison

Understanding Conversion to Islam in Prison 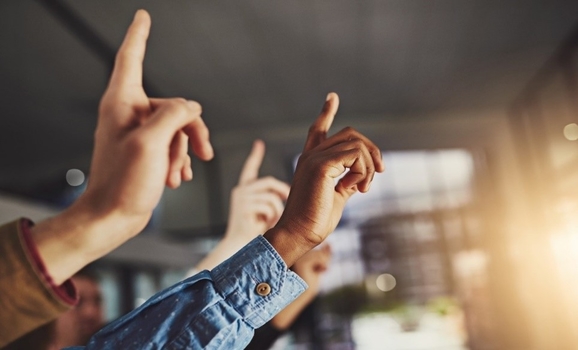 funded by the Dawes Trust

Understanding Conversion to Islam in Prison (UCIP) is an interdisciplinary research programme hosted by Birkbeck, University of London.

UCIP is using robust mixed-methods, criminological-theological research to generate the most detailed and extensive dataset yet about:

Driven by this data, UCIP will then design a practical intervention to improve prison outcomes for inmates who convert to Islam called PRIMO (Prison-based Religious Interventions for Muslim Offenders).

A research centre
of the University
of Oxford

The UCIP Research Team is an interdisciplinary group of researchers with a rich and broad experience of researching the practice and understanding of Islam in public institutions.

UCIP is guided by an interdisciplinary team of internationally renowned criminologists, theologians, scholars of Islam and legal practitioners including:

Professor Sophie Gilliat-Ray
Professor in Religious & Theological Studies
Director, Centre for the Study of Islam in the UK (Islam-UK)
University of Cardiff 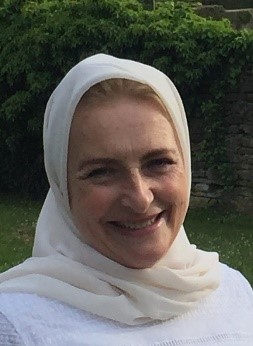